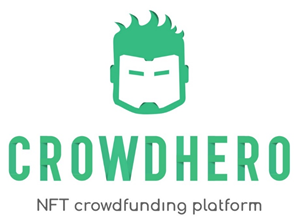 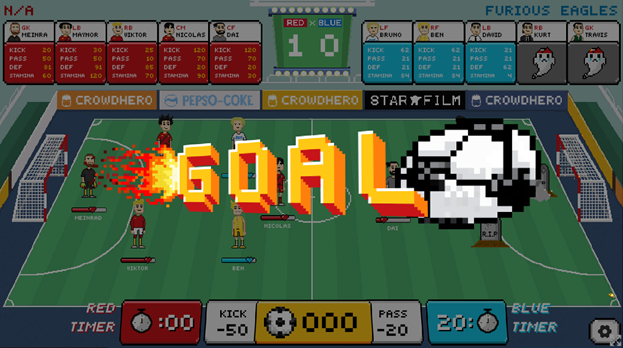 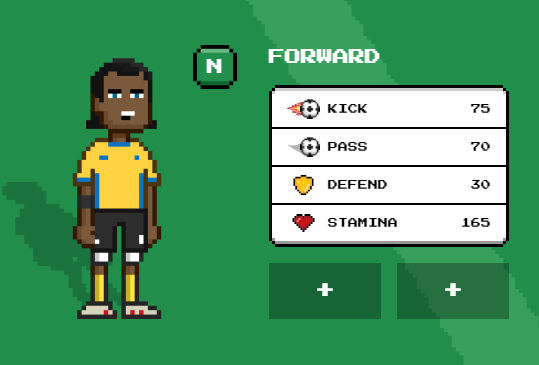 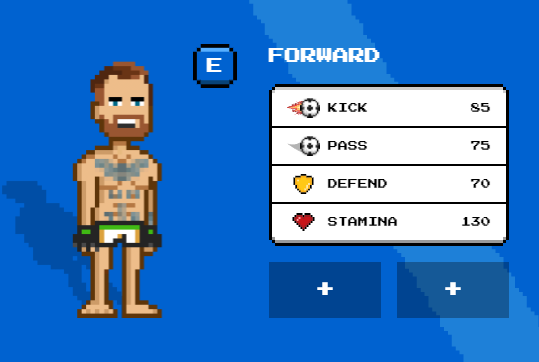 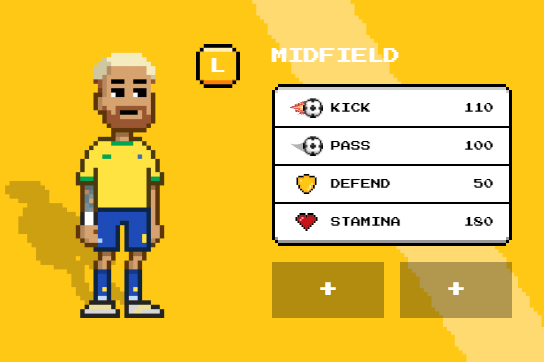 Get early on the boat and get your team up and running with the Pre-sale affordable price before it skyrockets!
NEW YORK - WisconsinEagle -- The Vietnam-based team Crowdhero x EZ Games received $700,000 in seed funding round

Crowdhero successfully raised seed funding from venture capitalists to develop their new play-to-earn football theme NFT game called Football Battle. The team behind consists of professionals with experiences in both the blockchain and gaming world. Football Battle is co-developed between Crowdhero and EZGames.

The Vietnam-based team received $700,000 in seed funding from Yolo Ventures, Acestarter, PNB Holdings and several reputable angel investors from Europe and Asia. Tim Heath - founder of Yolo Ventures, Anthony Q - COO at Appota, Lan Pham - CEO at Space.SIP, and Robby - CEO at Kommunitas also joined in as advisors to help the Football Battle team to build and distribute the much-anticipated game as soon as possible.

Football Battle is co-developed between Crowdhero and EZGames. Acting as an NFT Incubator, Crowdhero is built by necessity combining traditional crowdfunding solutions with blockchain technology/smart contract & NFT to yield the best of both worlds. Crowdhero is a global crowdfunding and NFT based platform, aiming to help creators fundraise from their fans and followers to produce quality digital content. EZGames is an Indie game developer in Vietnam with a few millions downloads from the Appstore. EZGames management is from Amanotes - one of the well-known Game publishing companies in South East Asia with a few billion downloads from the Appstore.

Football Battle is an innovative play-to-earn game that combines both strategy and card gameplay. The Game Developer is based on Axie Infinity's successful play-to-earn method and focuses on creating better, more competitive gameplay with similar play-to-earn economics.

Football Battle allows you to recruit players, create your own squad, and compete in both Saga and online modes (Friendly Game, Heads up Match to win Tokens and also Tournament). Each character will be the user's own NFT asset, with its own stats that users can improve via practice. Users can also breed new players and add them to their own team as Youth Players. Users can also quickly swap their players with others using FBL Marketplace.