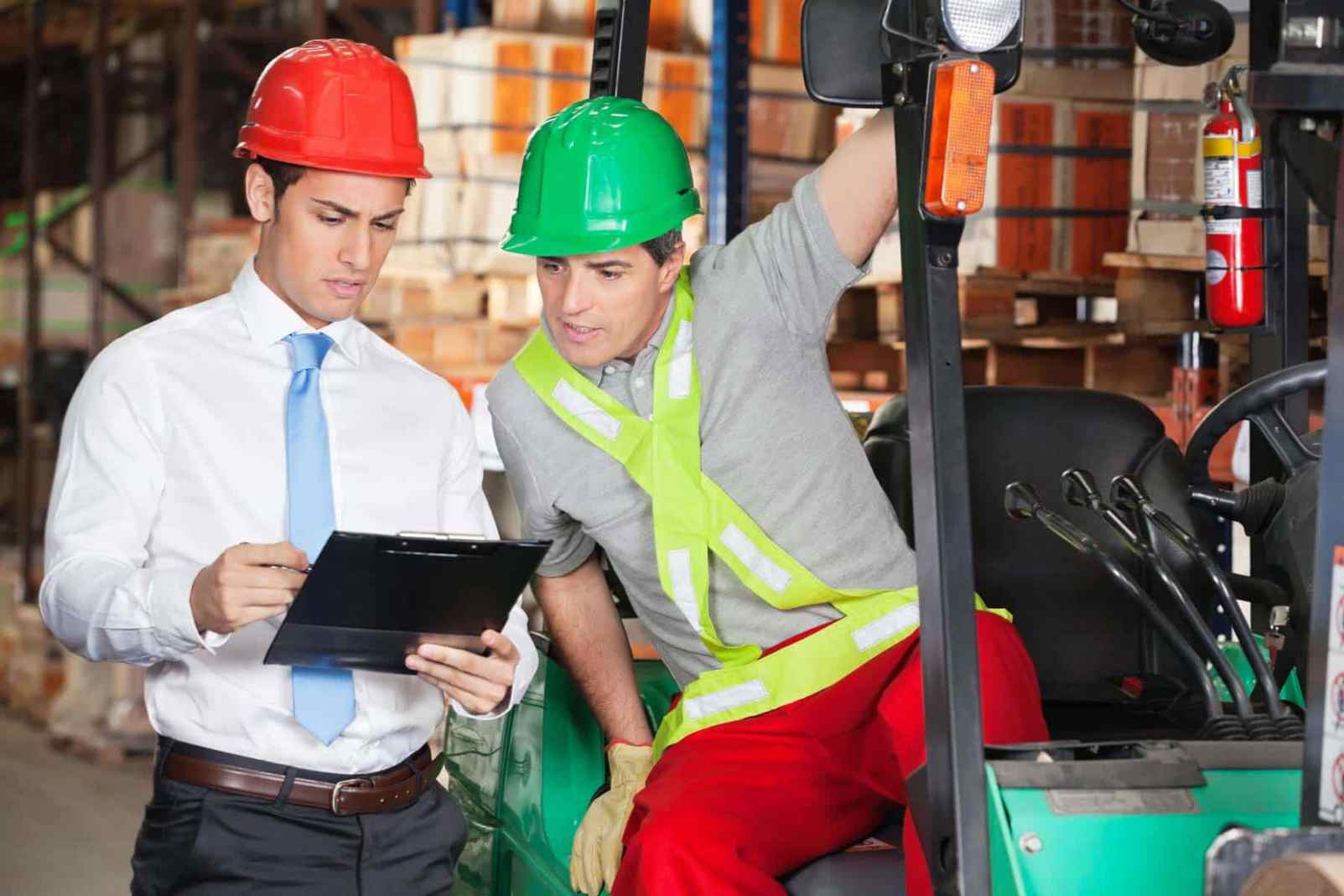 Pre-employment – New drivers must record a negative result in order to legally operate a CMV. DOT drug testing requirements stipulate that a driver must be re-tested if they have been removed from a random testing pool for more than 30 days.

More on Wisconsin Eagle
Post-accident – Drivers must submit to drug and alcohol testing whenever they are involved in a fatal accident or receive a traffic citation resulting from an injury or vehicle-disabling accident. DOT drug testing requirements state that the alcohol test must occur within eight hours and the drug test within 32 hours.

Random – Unannounced DOT random drug testing is a significant enforcement tool. A driver may be directed to take a drug test even when at home in an off-duty status. Random alcohol testing can only occur when the driver is on duty or immediately before or after.

Reasonable Suspicion – DOT-trained supervisors can direct a driver to be tested whenever the driver shows signs of drug or alcohol abuse. Appearance, behavior, speech and even body odors can generate this DOT drug testing requirement.

Return to duty – This portion of DOT drug testing requirements includes direct observation. This test is only required after a driver has completed the entire return-to-duty process.

Follow-up – Follow-up drug and alcohol tests are required when prescribed by the substance abuse professional (SAP) who signs the return-to-duty report. They consist of a minimum of six unannounced, directly observed tests conducted during the first 12 months following the return-to-duty test.