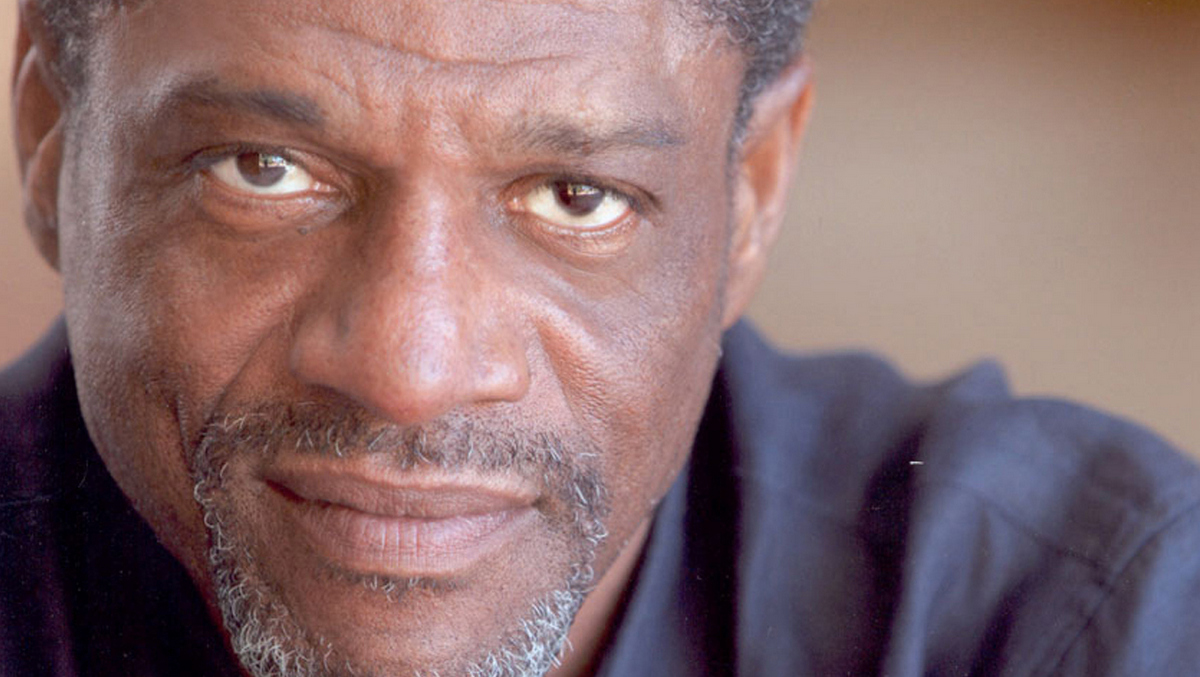 John Wesley, actor known for parts in films such as "Stop, Or My Mom Will Shoot", "Martin" and "The Fresh Prince of Bel-Air" and the recent award-winning short film "Second Acts" has died. He was 72.
LOS ANGELES - WisconsinEagle -- The death was confirmed by his family, who said the cause was complications due to a long-time battle with multiple myeloma.

Prior to his career as an actor, Wesley served in the United States Army during the Vietnam war, after which he was honorably discharged.

His broad and varied theatre experience includes Ionesco's Macbett and Lillian Hellman's Toys in the Attic at the Old Globe Theatre, which garnered him an Atlas Award for Best Supporting Actor. For the Mark Taper Forum, he appeared in both An American Clock by Arthur Miller and Wild Oats. At New York's Geva Repertory Theater.

As the Artistic and Producing Director of The Southern California Black Repertory Company, he mounted a multitude of productions including Athol Fugard's Sizwe Banzi and The Island, culminating in a three-year tour. Those productions led to an invitation to work with the Oregon Shakespeare Festival in Ashland. While at OSF, he performed in Richard 2, Coriolanus, Twelfth Night, and Two Gentlemen of Verona.

More on Wisconsin Eagle
His broad and varied theatre experience includes Ionesco's Macbett and Lillian Hellman's Toys in the Attic at the Old Globe Theatre, which garnered him an Atlas Award for Best Supporting Actor. For the Mark Taper Forum, he appeared in both An American Clock by Arthur Miller and Wild Oats. At New York's Geva Repertory Theater John was Toledo in August Wilson's Ma Rainey's Black Bottom. Other accolades followed, including the critically acclaimed production of Oyamo's "I Am A Man" which received an LA Weekly Award for Best Ensemble and for John, a Dramalogue Award for Best Supporting Actor. Most recently, John was part of the Los Angeles Ovation Award-winning production of Stick Fly, which was recognized as Best Ensemble.

While at the Denver Theatre Center, John was hailed in the press as a "tour de force actor" when he captivated audiences with his "flawlessly interpreted" portrayal of Floyd 'Schoolboy' Barton in August Wilson's Seven Guitars. He would return the following season as Sam 'Doc' Thomas in Pearl Cleage's Blues For An Alabama Sky, and once again moved audiences with his portrayal of "Doub" in August Wilson's Jitney. At DTC, John would later play Steve in the all-Black production of Tennessee Williams' A Streetcar Named Desire.

Once a "bit actor" early in his career, John would go from "bit" to "hit" when he was cast as a security guard in the smash hit 48 Hours. From there his career would lead to more than 100 film and television movies. Select hits include Missing in Action, where the credits displayed "and introducing John Wesley", Big Fish, The Wood, and Thirteenth Child.

John Wesley has afforded us hours of laughter with television appearances on Frasier, The Jefferson's, Benson and The Fresh Prince of Bel-Air. And who can forget him as the irascible "Mr. Jim" the barbershop owner on Martin and the all-knowing janitor, "Willie" on the Jamie Foxx Show.

More on Wisconsin Eagle
J-Wes then showed us the venerable tenants of his range in episodes of JAG, Hill Street Blues, and In the Heat of the Night, once again leaving us with memorable performances as the troublesome grocery store owner in the HBO cable film Always Outnumbered with Laurence Fishburne, and of course the compassionate priest, on ABC's The Practice. Surely you caught John in Rob Lowe-driven Lyon's Den on NBC as the dignified and powerful Nigerian Ambassador and the take-no-prisoners Judge on the NBC hit show, Medium.

John Wesley has been a guest at the prestigious Robert Redford's Playwrights' Lab, whereas an invited artist, he participated in play readings and assisted in the playwright's developmental process. He was also a part of the reading of War Letters under the auspices of the Sundance Lab at the Canon Theatre in Beverly Hills.

In 2017  Wesley co-starred in the Julian Fort true-crime thriller "The Midnighters". The film received significant reviews. Says Stage and Cinema, "All  performances are excellent, but it's the old-timers who shine here, in a frame that gives them room and respect."

In his last film "Second Acts", a short created and produced by Gerry Pass and directed by Anya Adams; Wesley received raves playing the role of Ben, the love interest of Lee, played by actress Michael Learned. On set, the two veteran actors formed a tight bond, strengthened by the subject matter near to both their hearts. Earlier this year, Wesley received an award for Best Actor in A Dramatic Short from the Hollywood Women's Film Festival.

Gerry Pass, Wesley's manager and producer states: "John Wesley was a gift to the world, for his kindness and grace are immortalized in his works of theatre, TV and film. I am heartbroken to have lost a dear friend today."