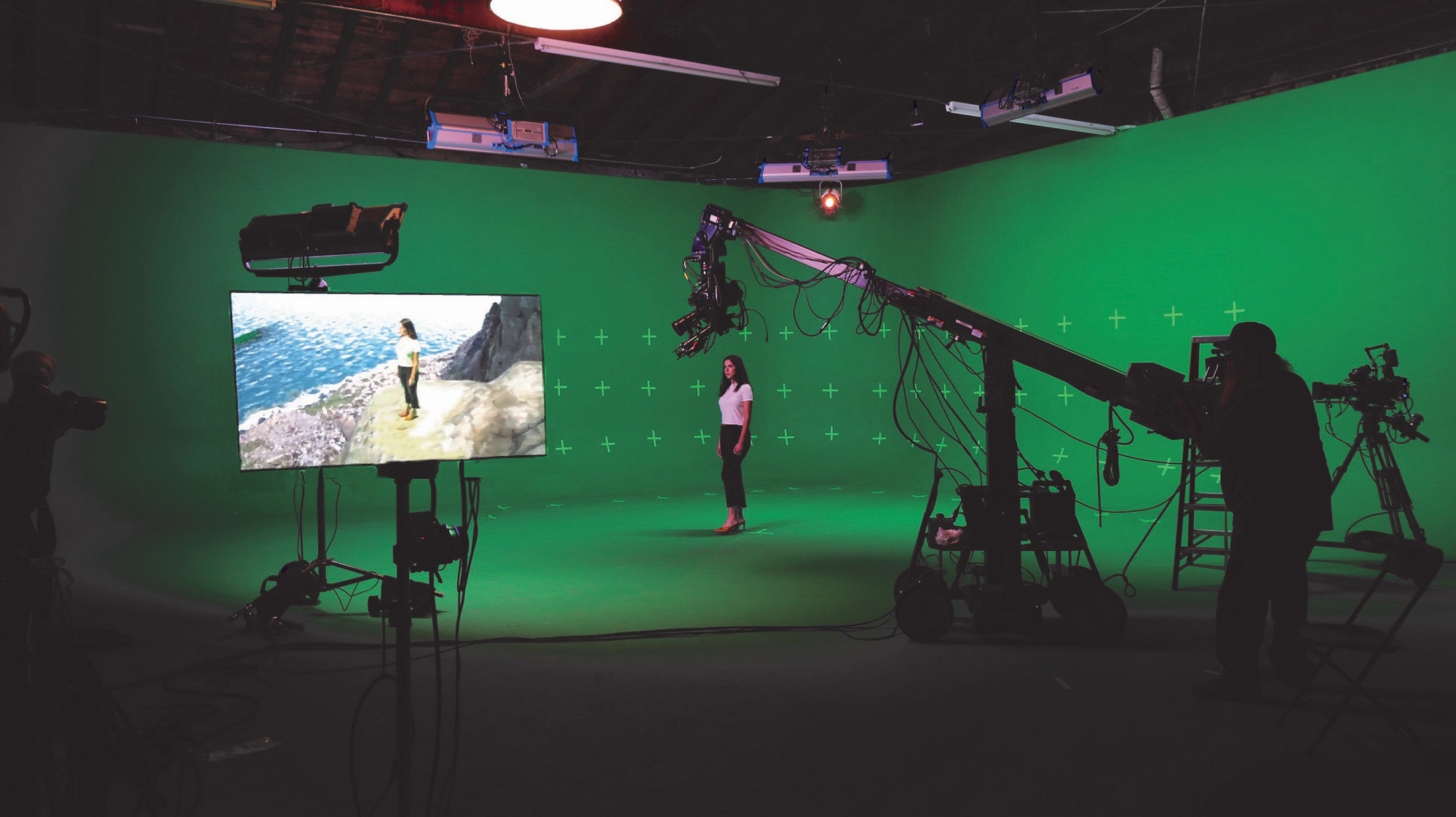 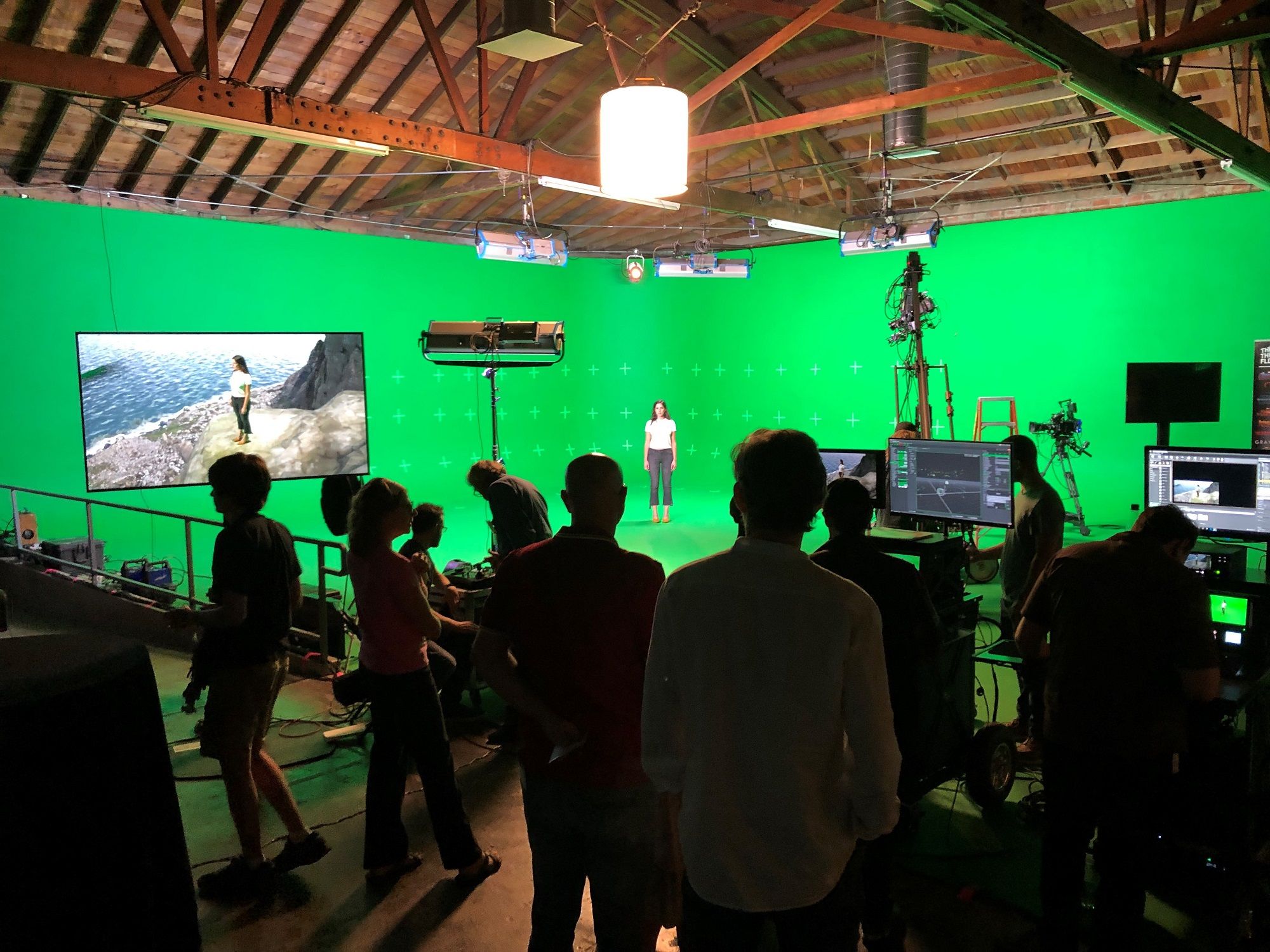 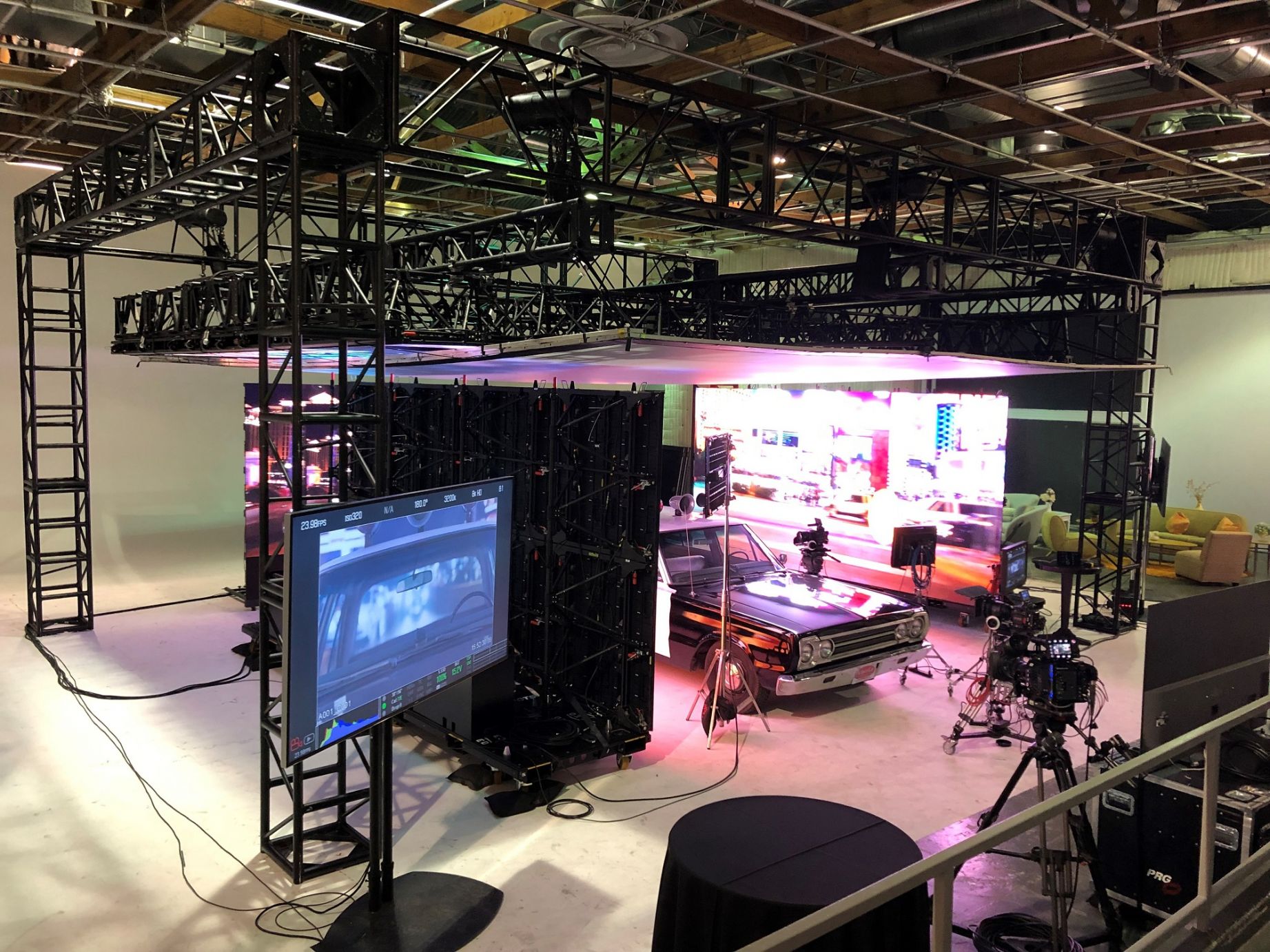 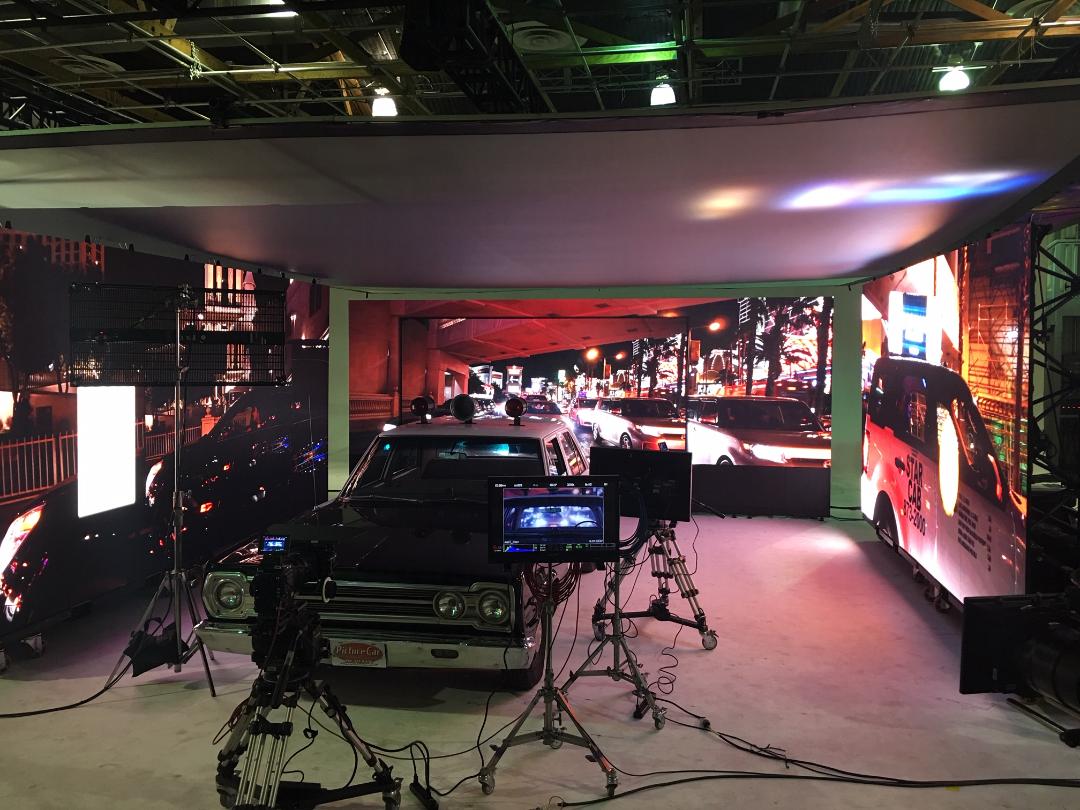 With an expert knowledge-base and pool of talented production technicians, the Digital Media functionality will provide turnkey, customizable solutions in a pre-rigged environment – reducing both costs and manpower with enhanced services and technology. Operations will be run under the auspices of Occidental Technologies – which is one of five operating divisions of Occidental Entertainment Group Holdings.

Previsualization and virtual asset creation will be provided through THE THIRD FLOOR, the industry's top visualization company, which this fall received a fifth Emmy Award for its work supporting visual effects creation on Game of Thrones.

LED video walls, Ncam and other virtual compositing and digital cinema camera live switch solutions (35Live!), will be provided through PRG, a global provider of cutting-edge entertainment technologies.  Combining these unique offerings, the center aims to bring virtual services to a greater range of mainstream film and television productions.

Director Randal Kleiser who is serving as OCCIDENTAL ENTERTAINMENT's Senior Creative Advisor says that "the idea of working together with OCCIDENTAL ENTERTAINMENT to create a digital media environment devoted to exploring emerging tech at affordable prices drew me to this position. This is a chance to also collaborate with the creative team at THE THIRD FLOOR whom I have admired for years. It's a sandbox I want to play in. A place to create projects with high production value." Kleiser's feature credits include: Grease, Blue Lagoon, White Fang and many other films. He recently released a 12-episode VR series, Defrost, which he wrote and directed.

Jack Beckett, Occidental ENTERTAINMENT's Director of Emerging Technologies, and a long-time cameraman and technical visionary in the entertainment industry says, "I'm very excited about our budding relationship with the teams at THE THIRD FLOOR and PRG.  They are remarkably talented in their respective fields and are the perfect complement to work with our company's wide range of services.  No longer will these tools be available only to mega budget projects.  Rather, the future will see an effort to reach a new price point and make these methods commonplace in a new content creation paradigm.  Our team is convinced that digital environments like this, that are available on multiple sound stages, will greatly empower an emerging body of new content creators.  Our collective mission is to reduce the price point, demystify the technology and bring the benefits of digital production to a larger base of end users."

More on Wisconsin Eagle
Adds Ricky Stoutland, President of Occidental ENTERTAINMENT's Studio Group, "Renting sound stages, lighting & grip gear, set dressing/props, office buildings, etc., is a great business, but our company is now looking at business models based upon technologies that will run in parallel with what we do best.  With the advent of game engines and enhanced digital technology tools that allow for photoreal rendering and VR experiences in real time, we're seeing a paradigm shift in production that now empowers TV and film projects to utilize innovative resources on a more regular and cost-effective basis – and we've made a commitment to provide our clients with these types of solutions."

Chris Edwards, Co-Founder and CEO of THE THIRD FLOOR, says, "As the world's leading Visualization Studio, we are blessed to work closely with many ambitious storytellers.  Now it's time to support local productions with all the tools and techniques we have developed to help visualize and plan pioneering virtual productions, such as Avatar, Gravity and Avengers: Endgame.  Our strategic alliance with Occidental Entertainment Group and PRG enables all of us to pool our talents and technologies in one place, making it much easier for filmmakers and designers to engage and integrate virtual workflows into their creative process."

Craig Darian, CEO & Co-Chairman of Occidental Entertainment Group Holdings adds - "Our alliance with these two great companies is part of an overall strategy meant to make our many stages more relevant to the production community, and to pay attention to emerging technologies that are congruent with our core operations.  Our technological future is moving at warp-speed, and this triangulated relationship allows us to collectively greet the future with outstanding technology, talent, and facilities."

Jens Zimmermann, Global Sales Officer of PRG, "This collaboration gives filmmakers the best opportunity to efficiently employ the most up-to-date digital production tools and techniques.  PRG delivered broadcast services & solutions including the world's largest inventory of camera, LED screens, enhanced environments, LED car rigs, and broadcast production packs—to 75% of this year's Emmy-nominated shows.  Along with our partners' stunning credentials, we will work together to support outstanding production for our clients."

ABOUT THE THIRD FLOOR:

THE THIRD FLOOR is the world's preeminent Visualization Studio dedicated to supporting the design and production of next-generation media for feature films, television, commercials, video games, virtual reality and themed attractions. Working hand-in-hand with directors, producers and key crew, the company's highly creative workforce creates digital versions of shots and scenes to streamline physical production and post. Since its founding in 2004, THE THIRD FLOOR has contributed to hundreds of breakthrough projects, including Avengers: Endgame, Spider-Man: Far From Home, Alita: Battle Angel, and six seasons of HBO's Game of Thrones. THE THIRD FLOOR has received five Emmy Awards, virtual cinematography awards from the Visual Effects Society and awards from the Themed Entertainment Association, Hollywood Post Alliance and SIGGRAPH.  For further information and credits, please visit:  thethirdfloorinc.com

PRG is the world's leading provider of entertainment and event technology solutions and has the largest inventory of rental production equipment. PRG provides comprehensive and discreet services to an array of clients in the live music, TV/Film, Broadway, sports, gaming, corporate experiential and live events markets. Clients and partners depend on PRG's innovation, experience and depth of experience in audio, video, lighting, rigging, staging, and scenery and automation systems to bring their stories to life. With 70 offices across North America, South America, Europe, Middle East, Asia, and Australia, PRG has capabilities to provide services worldwide. PRG is owned by The Jordan Company, GSO Capital Partners and PRG Management.  For more information, please visit:  https://www.prg.com