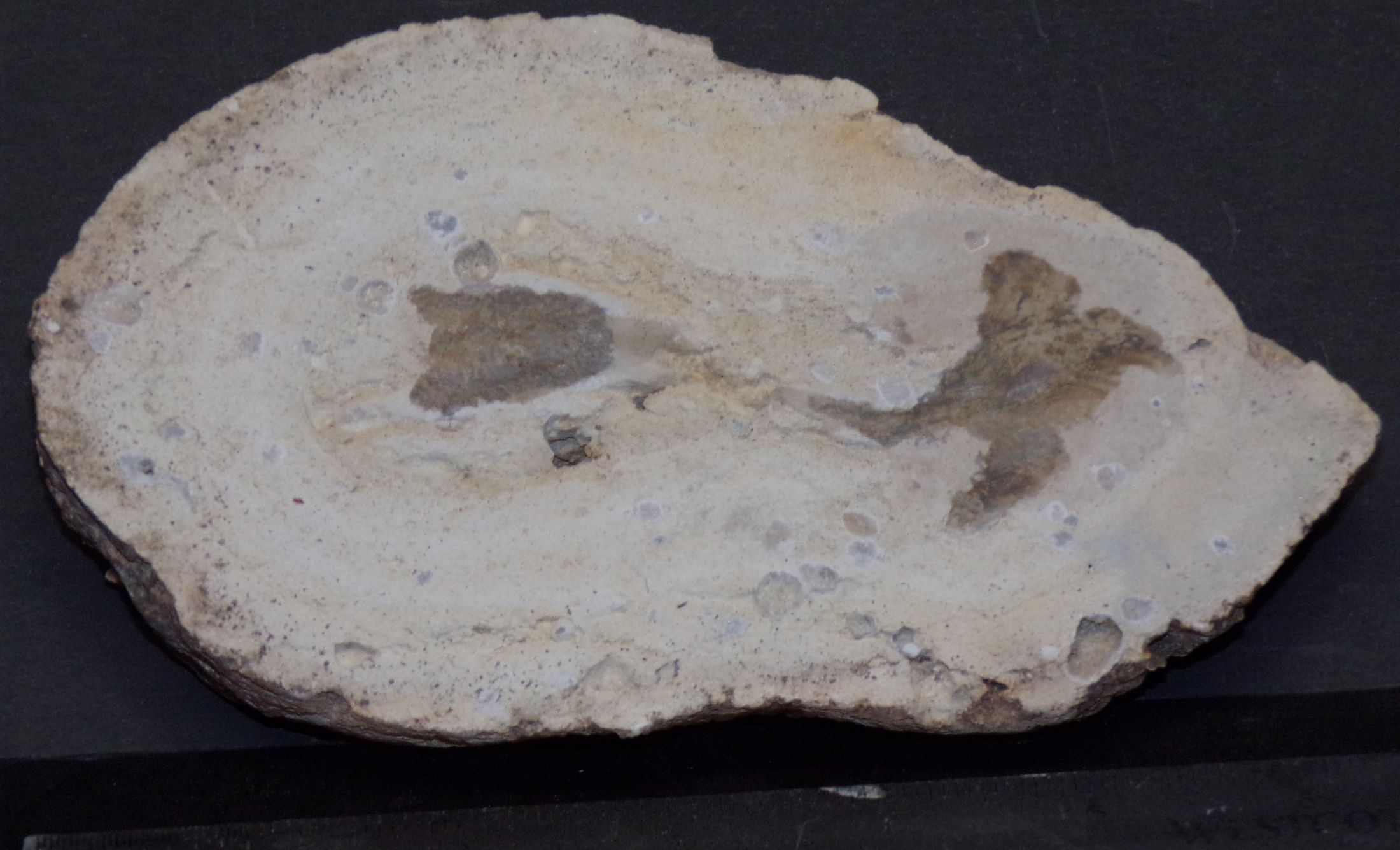 Speculative Evolution is defined by Wikipedia as a genre of speculative fiction focused on hypothetical scenarios in the evolution of life. "The Speculative Evolution fossils remove the 'fiction' part of that definition," according to Mark Zamoyski, the Curator of the free on-line museum.

The Speculative Evolution fossils are a subset of a large collection of fossils that trace back to the Post Permian Explosion of Life on earth some 250 million years ago. The collection also includes fossilized forerunners of dinosaurs and birds.

"As for the process that created the fossils, the lack of post mortem deformation or degradation makes it appear that they were instantly turned to stone. An example is shown in the included photo."

"While the process that created these fossils is poorly understood, it is not without precedent. Declassified CIA document reveal a military incident in Russia where 'a source of energy that is still unknown' was able to instantly transform the structure of a living organism 'into a substance whose molecular composition is no different from that of limestone'. This death by limestone fossilization is exactly what appears to have created these fossils, capturing the last second of their life," according to Mr. Zamoyski.

More on Wisconsin Eagle
"As for the process that created the new life forms themselves, the most severe extinction event on earth set the stage for the most extreme quantum speciation event ever observed. This type of event is often called a hyper-evolution event, but in this case should more appropriately be called a hosted grab bag genetic reassortment event, based on the fossil evidence. While this process created an unimaginably biodiverse collection of new life forms, they were quickly narrowed down as a new ecosystem arose." Mr. Zamoyski added, "Had the carnivorous dinosaurs not appeared, some of these alternate life forms may have gone on to inhabit the earth. While it is speculative as to what this alternative ecosystem may have looked like, its inevitability under those circumstances is definitely not fiction."

The Speculative Evolution fossils may be viewed at https://www.permianmuseum.com/#p6

The Permian Museum website is a not for profit endeavor that is dedicated to people with a thirst for science.