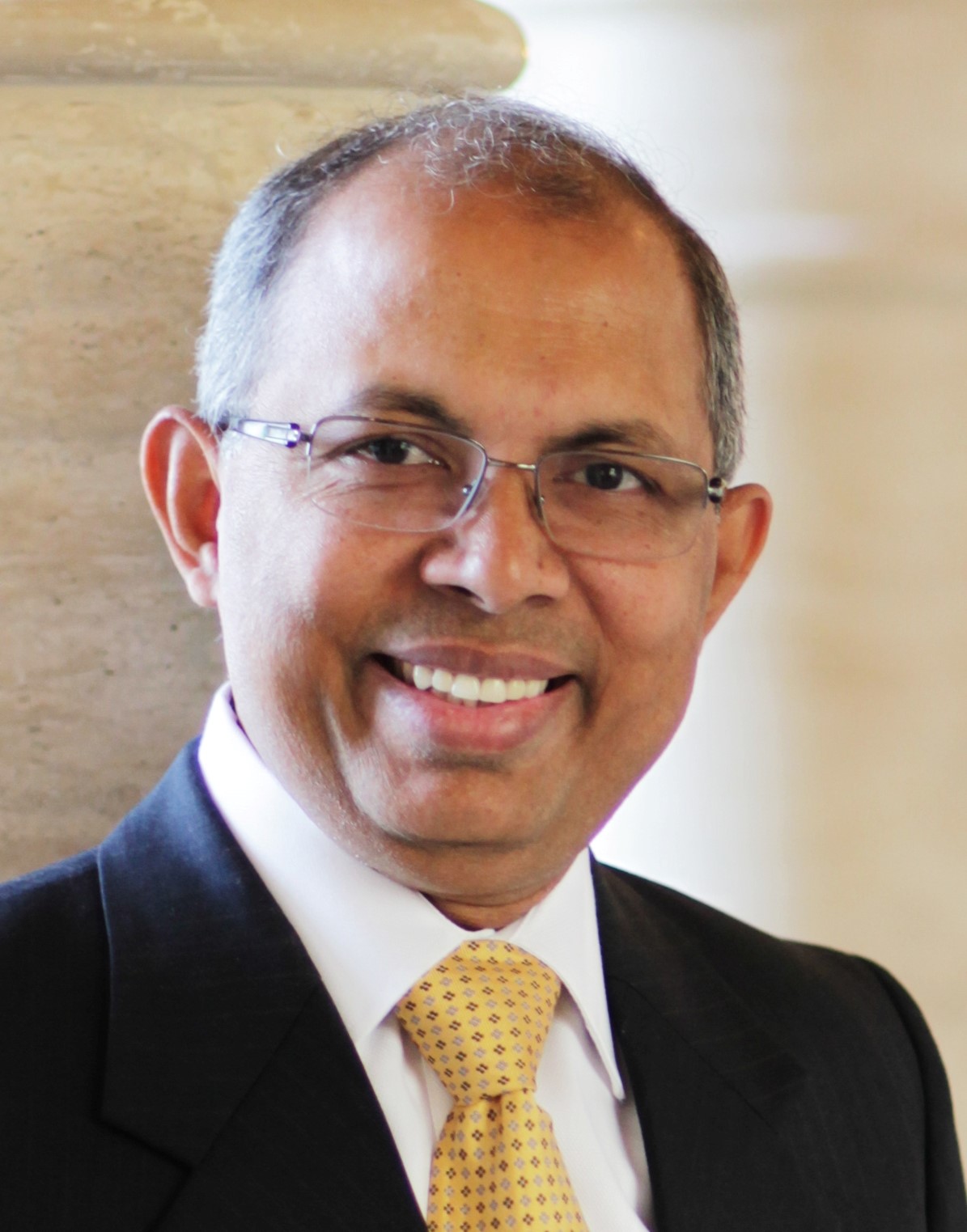 Subir Chowdhury is chairman and CEO of ASI Consulting Group, a global leader on strategic initiatives, quality management and engineering consulting, and training. He has been helping his clients in many industries to transform their organizations by embracing quality and develop processes that increased profitability by saving billions of dollars and increase market share. Chowdhury is one of the Most Influential Management Thinkers in the World by Thinkers 50 of London, UK, dubbed as Oscars of Management. His alma mater, Indian Institute of Technology (IIT), Kharagpur established the Subir Chowdhury School of Quality and Reliability, the first of its kind in the world to promote the education and research on quality. He is the author of fifteen books, including several international bestsellers such as The Power of Six Sigma, The Ice Cream Maker, and The Difference. He is Honorary Member or Fellow of 10 global prestigious professional societies and received many awards including 'Outstanding American by Choice Award' by the U.S. Department of Homeland Security and Society of Manufacturing Engineers' Gold Medal. Most recently he received honorary doctorate from Central Michigan University and his commencement address reached more than 1 million you tube views.

More on Wisconsin Eagle
"IISE is pleased to award the distinction of Honorary Member to Subir Chowdhury," said Don Greene, IISE CEO and Fellow. "He joins an impressive list of individuals who have received this award since 1960, including Lillian M. Gilbreth who is an early pioneer of the industrial engineering profession. As bestowed by the award, IISE welcomes Subir as an 'executive affiliate with life membership'."

"I am humbled and honored to be elected to the IISE Honorary Member list," said Chowdhury. "I thank my family, clients, colleagues and mentors for their continued support and inspiration."

A formal presentation of the award is planned to take place on Monday, May 24, 2021 at the IISE's virtual Annual Conference & Expo.

The Institute of Industrial and Systems Engineers (IISE) is the world's largest professional society dedicated solely to the support of the industrial engineering profession and individuals involved with improving quality and productivity. Founded in 1948, IISE is an international, nonprofit association.