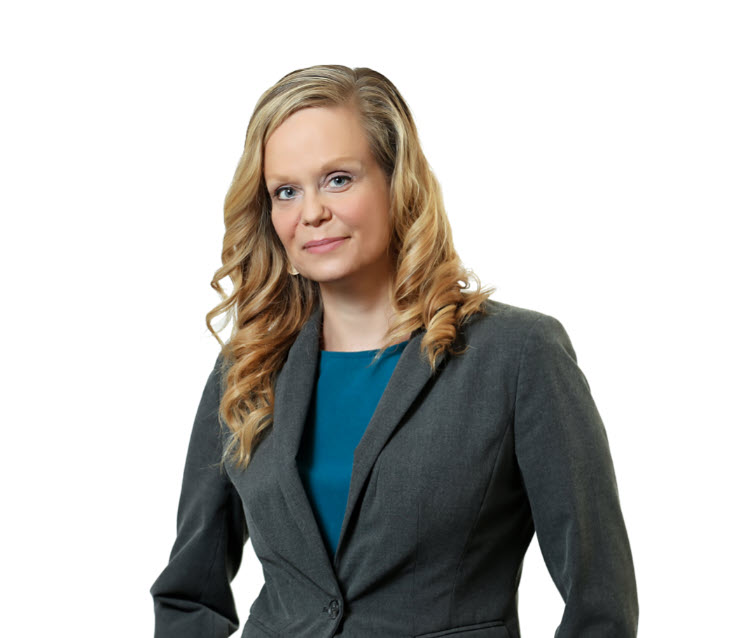 OLD BRIDGE, N.J. - WisconsinEagle -- In a 7-1 verdict, a Middlesex County, NJ jury has awarded $2 million to an Old Bridge resident who filed an underinsured motorist claim against State Farm. It is a momentous victory for the plaintiff as State Farm had previously tried to dispute her claims.

Represented by Jennifer H. Ruhl, Esq. of The Grossman Law Firm, LLC, the plaintiff, was injured in a car crash in 2018 when a driver made an improper left turn.  The plaintiff suffered multiple herniated discs with radiculopathy or pinched nerves. These injuries required an emergency room visit as well as months of chiropractic treatment, neurosurgeon testing, pain management, physical therapy, and epidural injections.

The plaintiff received a settlement from the at-fault driver for the auto insurer's policy limits. She then filed a claim with State Farm, which was her uninsured/underinsured motorist (UM/UIM) insurance provider.

More on Wisconsin Eagle
However, during the trial, State Farm argued that the plaintiff's cervical disc herniation and cervical radiculopathy were not caused by the accident. They further asserted that her neck injury was not permanent and was merely a sprain.

Prior to the trial, the plaintiff had one pain management session but could not return for 17 months partly due to the Covid-19 pandemic. She also had not yet returned to the neurosurgeon but already had a scheduled appointment.

The Grossman Law Firm concretely established that the plaintiff had to bear not only physical disability and impairment, but also pain and suffering and loss of enjoyment of life. This convinced the jury to render their $2 million verdict.

More on Wisconsin Eagle
This triumph is a recent addition to The Grossman Law Firm's series of notable wins. With over 25 years of experience, the personal injury firm has obtained deca-millions on behalf of injured claimants, including some of the largest settlements and verdicts in New Jersey.

About The Grossman Law Firm, LLC