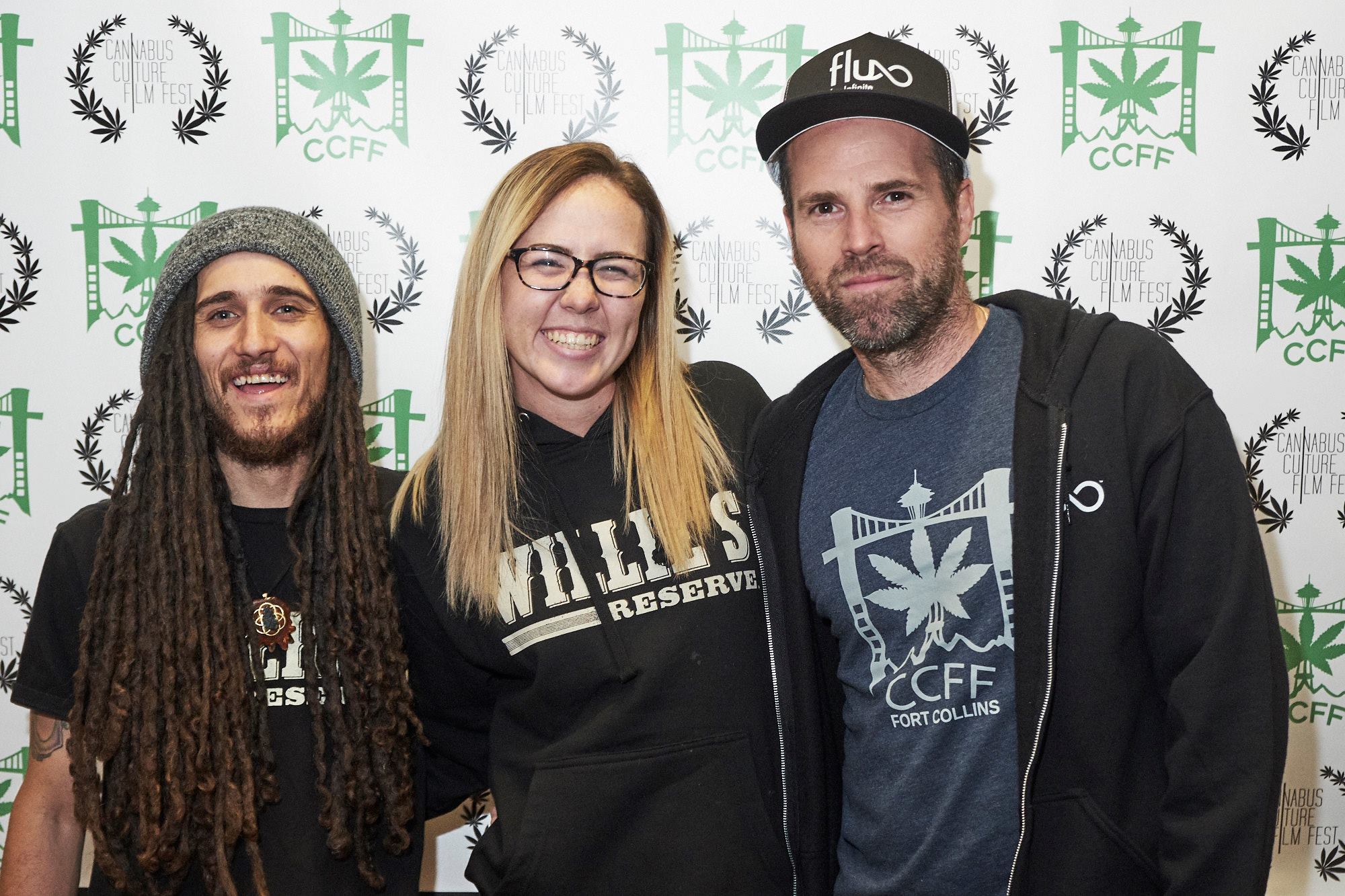 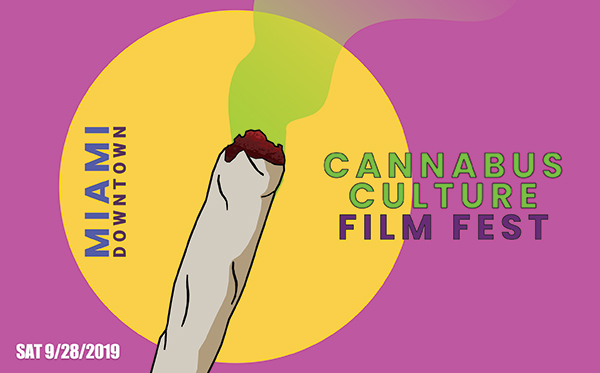 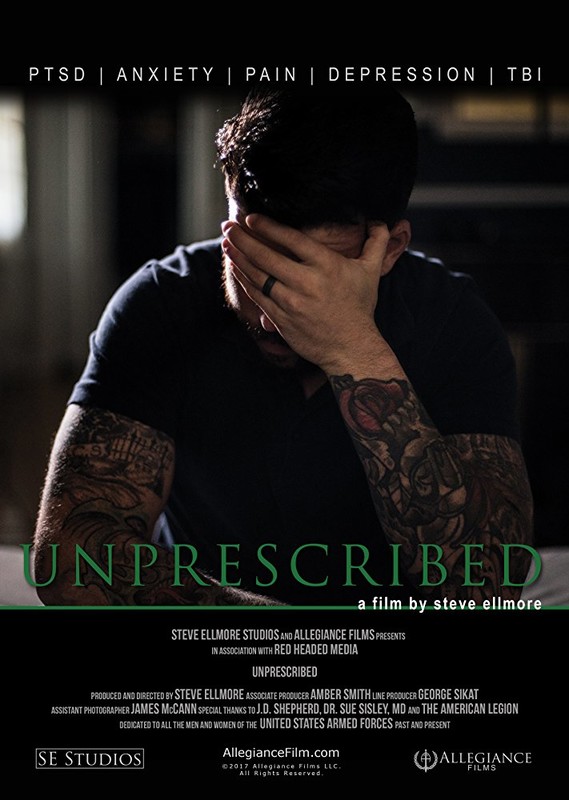 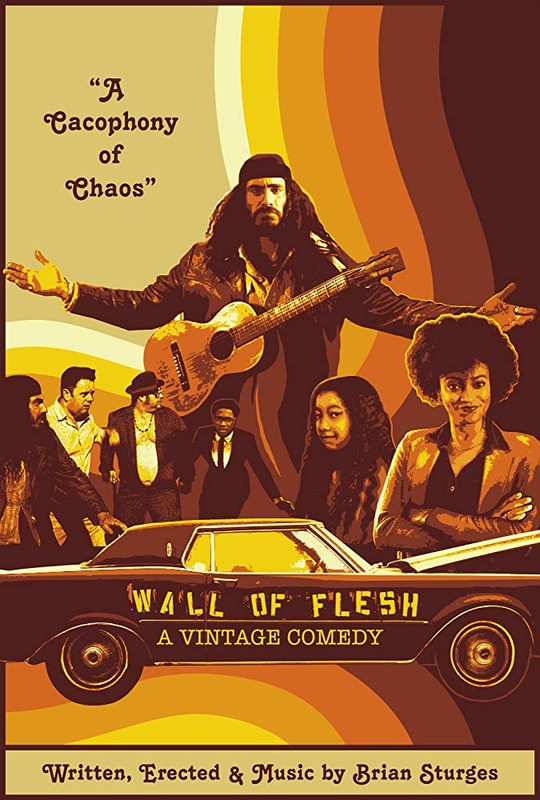 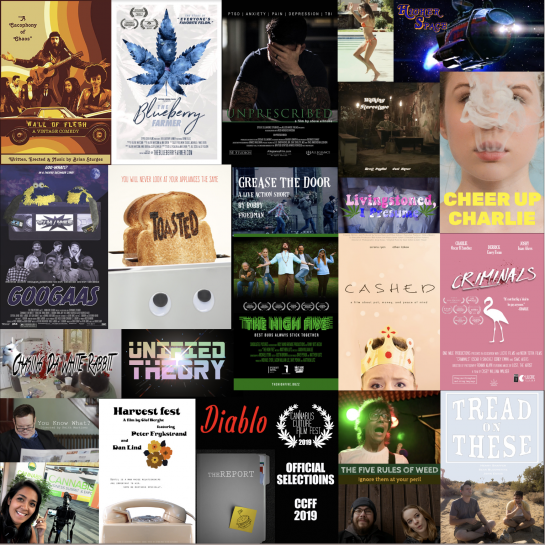 CCFF is a touring film festival that gives filmmakers exposure and provides a forum to share their work with the general public. Our mission is to elevate the positive aspects of cannabis culture by building a bridge between the filmmaking community and the public to connect with a new class of leaders and entrepreneurs through a public film festival.

The Cannabus Culture Film Fest is being held in downtown Miami at 168 SE 1st Street on the 3rd Floor Saturday September 28th from 11:30am-11:30pm. Tickets and $29 all-day Fest Passes are available through Film Freeway.

True to the mission of its inaugural event in NYC's Times Square in 2016, this year's festival aims to "celebrate entertaining and educational films about cannabis in hopes to further transform, stimulate change, and share the expanding horizons of cannabis culture in the U.S.," Mattson says.

More on Wisconsin Eagle
The first movie is at 11:30am for feature documentary film "The Blueberry Farmer". Which tells the story of Bernie Ellis, a Tennessee epidemiologist who was arrested for growing medical cannabis.

CCFF's second screening at 2pm is a feature comedy "Wall of Flesh: A Vintage Comedy", which is described as a "vintage-inspired slapstick comedy with sex, drugs, and deep-soul jazz."

At 6:30pm is the fourth feature documentary "Unprescribed", which shines a light on the countless military veterans across the nation ditching prescription medications with harsh side effects in favor of cannabis.

The final screening at 8:30pm is Short Film Program 2 with a dozen shorts. "Higher Space" by Vitaliy Strokus, "The Chronic Comedy Show" by James Longshore, "Grease the Door" by Bobby Friedman, "Walking Stereotype" by Brett Puglisi, "Toasted" by Chad Janusch, "Young Again" by Evan Shafran, "The Report" by Alexander Callens, "Cashed" by Serena Ryen, "The Five Rules of Weed" by Derick Campbell, "Harvest Fest" by Olof Berghe, "Tread on These" by Matthew Michienzie, and "Criminals" by William Walker.

More on Wisconsin Eagle
Tickets are available to each screening via Film Freeway for $10 each or $29 for all-day access to the fest with a Fest Pass, 18+ Only. More information available on the CCFF website: CCFilmFest.com