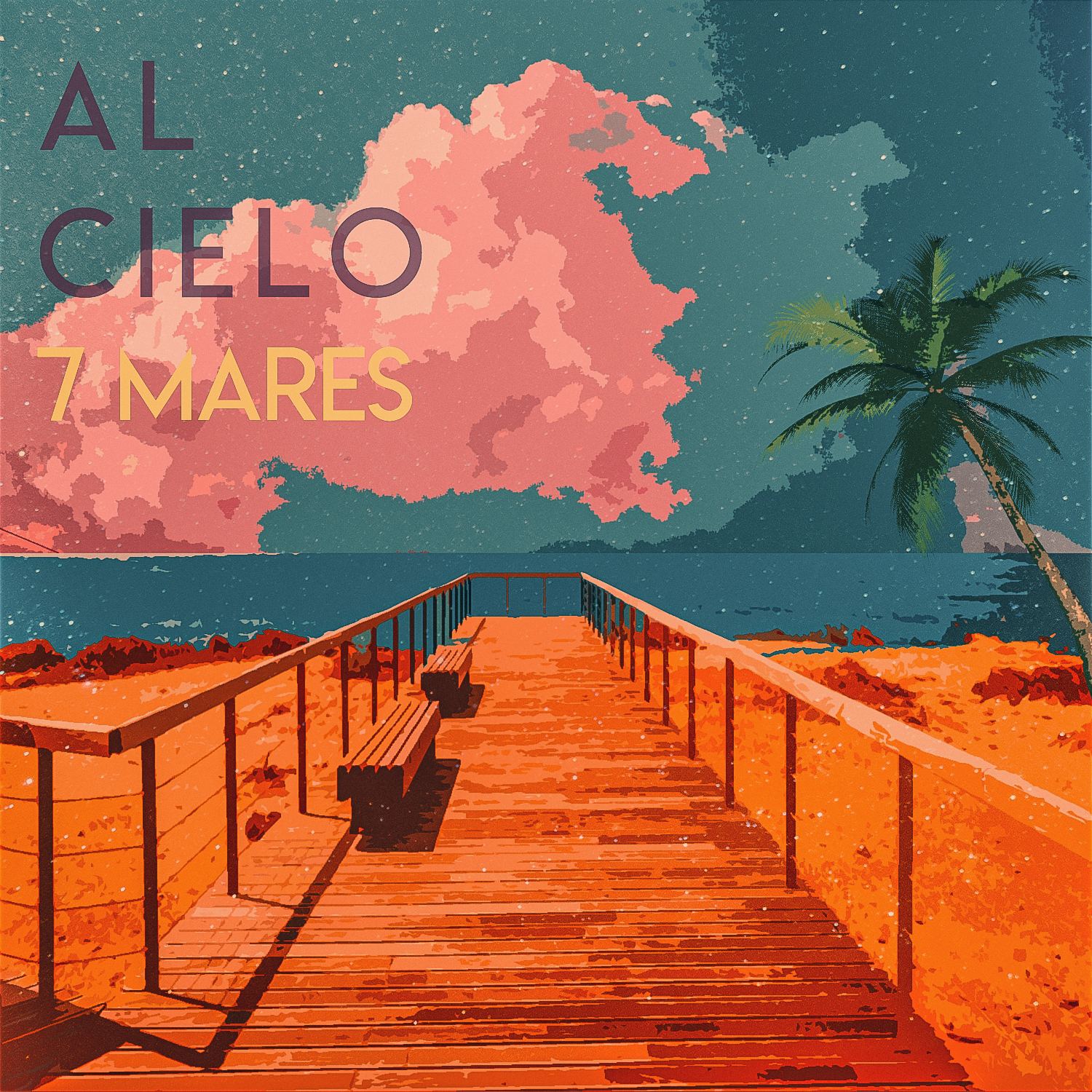 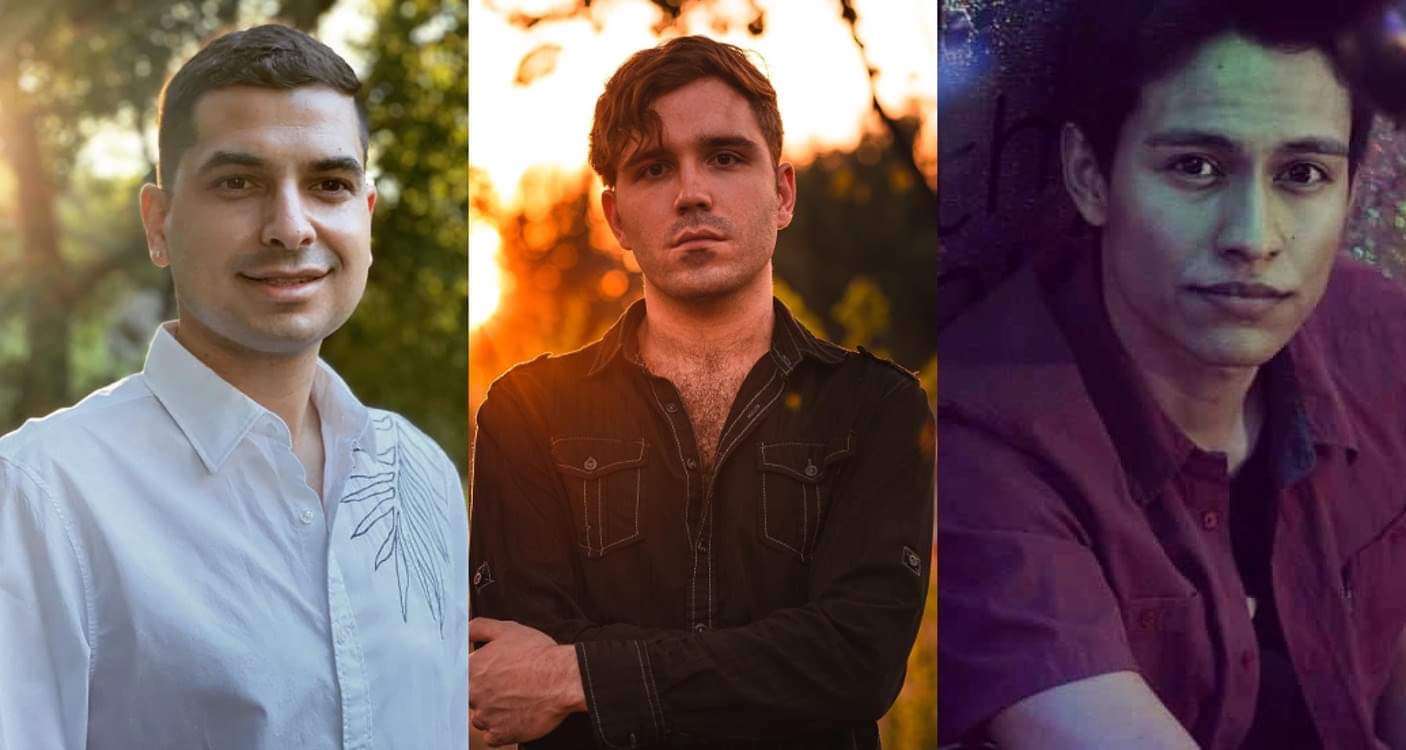 HOLLYWOOD, Calif. & BREA, Calif. - WisconsinEagle -- In early January, after several months of collaborating over the internet due to travel restrictions, the Latin Pop/Rock group Al Cielo is finally meeting in person for the FIRST TIME in Brea, California, where they will be recording the music video for their new single "7 Mares" the same week as its release (Jan 15th, 2021). Under the leadership of director and project coordinator Lisa Einhorn-Gilder with Ari Blitz and Arturo Kahan as producers, Al Cielo will also be in the recording studio in Hollywood working on their next single "Havana" all to be released through newly formed Music Mastery Distribution.

This is an amazing follow-up to their first single
"A Tu Lado".
https://www.facebook.com/alcielomusica