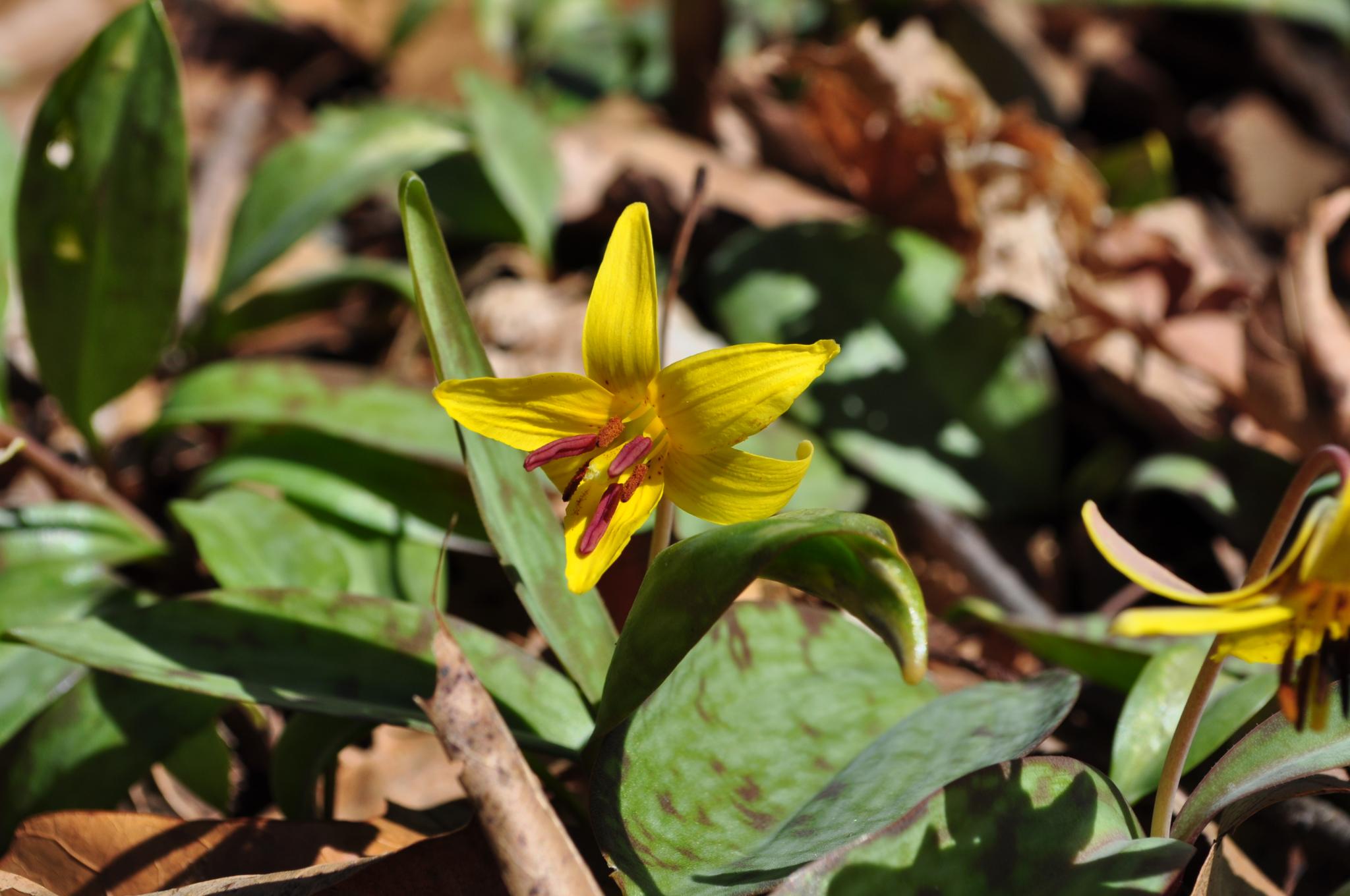 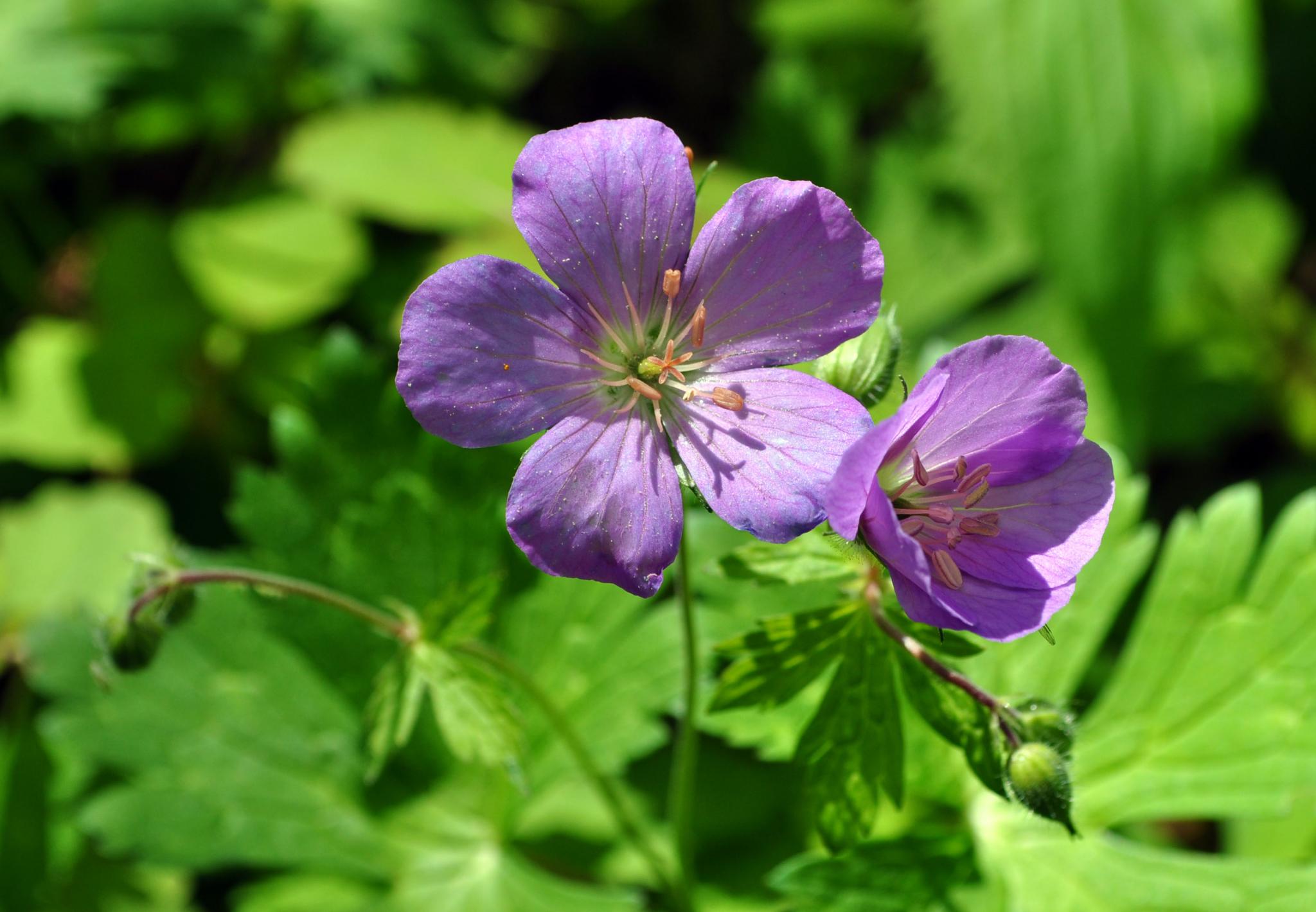 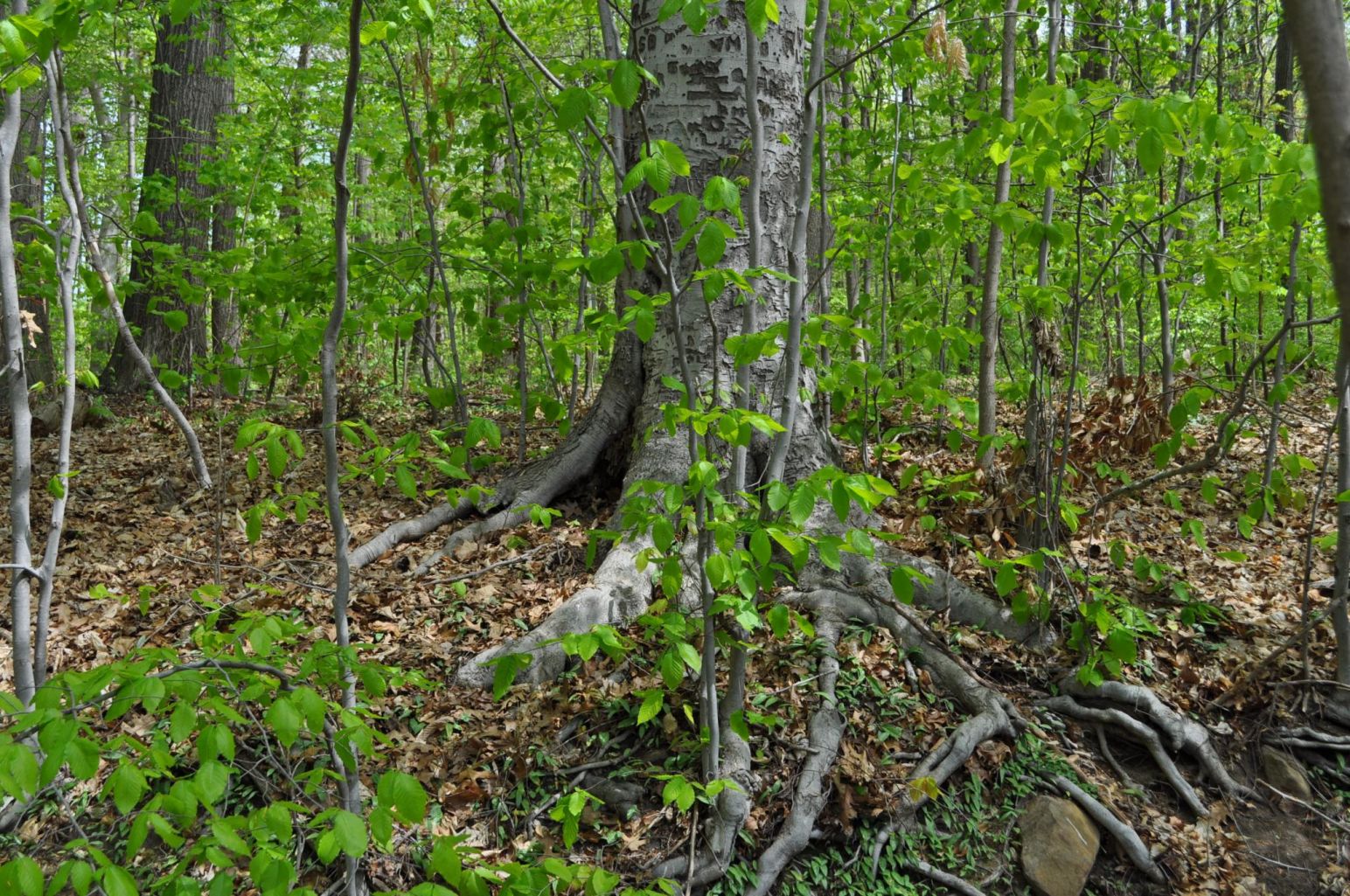 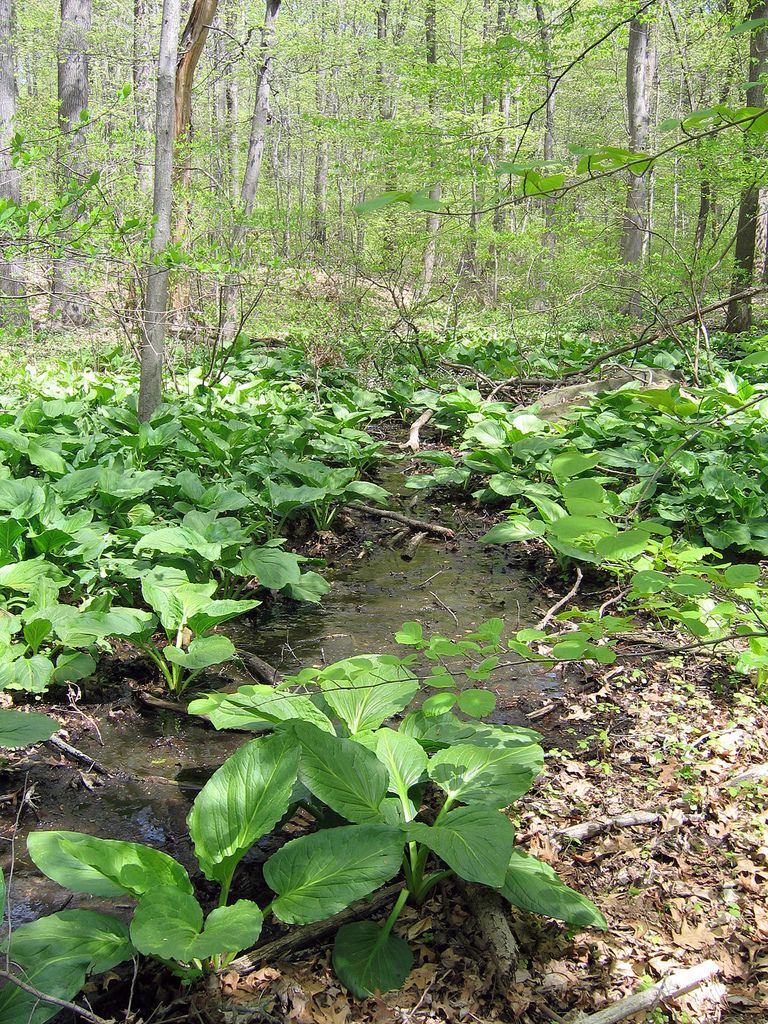 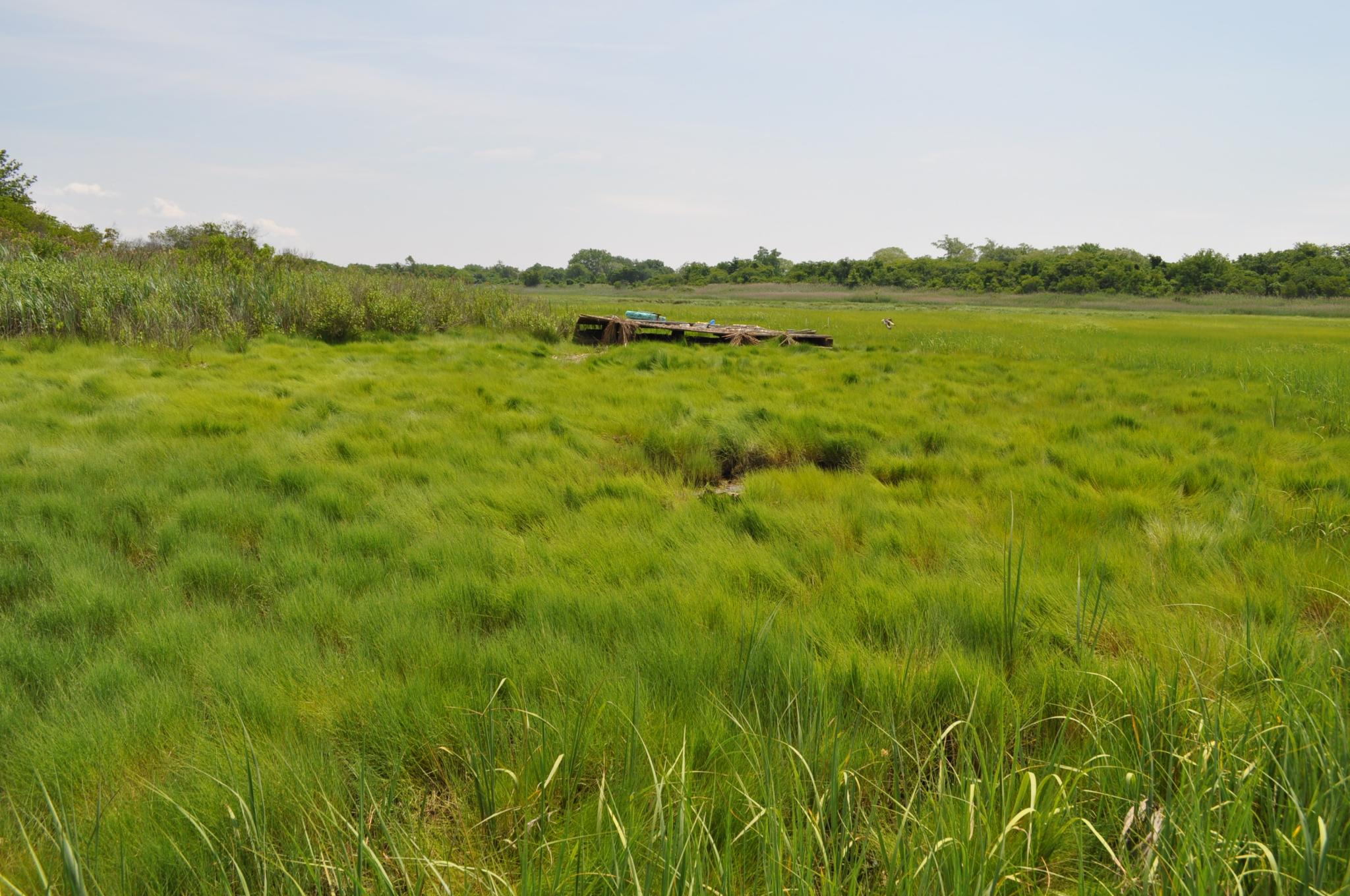 Given the dangerous decline of the natural world, New York City resolution would ask the Biden administration to take a leadership role on biodiversity.
NEW YORK - WisconsinEagle -- New York City Council Member Helen K. Rosenthal today announced her introduction of Resolution #1567 that calls on the United States Senate to ratify, and President Biden to sign, the United Nations Convention on Biological Diversity.

A commitment from the United States is urgently needed, with biological diversity declining globally. In the U.S. and around the world, human activity has led to destabilized ecosystems, damaged habitats, disrupted ocean life, exploited wild plant and animal species, and polluted air, land and water.

"Biological diversity is essential to the well-being of New Yorkers, of Americans, and of the planet. Empirical evidence shows that species extinction threatens the health of our communities and the world by undermining essential ecosystem function and worsening climate outcomes," said Council Member Helen Rosenthal. "In introducing this resolution I am joining the growing number of Americans who are urging the Biden Administration to partner with the global community to recognize and protect our biodiversity."

More on Wisconsin Eagle
The United Nations Convention on Biological Diversity is a multinational treaty ratified by all 196 UN member states, except the United States. In October 2021 countries will re-commit to fighting the global extinction crisis, resulting in a summit equal in scale and stature to the Paris climate accord.

The New York City Council resolution calls for the U.S. to commit to the success of this undertaking.